Rhoads Law Group, P.A., is an Top Rated Personal Injury law office that offers a high level of personal attention and service to each and every client. 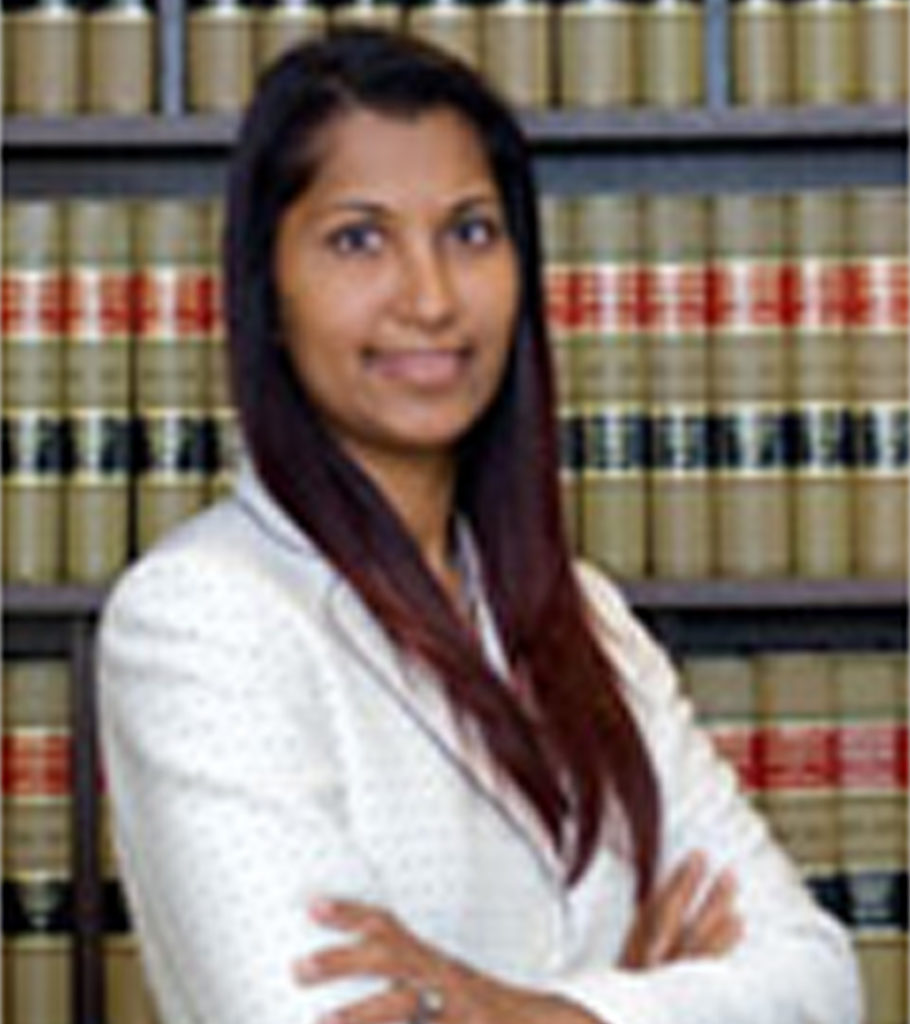 Mrs. Williams-Rhoads has been a lawyer since 1995. Her career began at the Broward County Firm of Fenster and Faerber, PA where she handled medical malpractice & personal injury cases from 1995-1996. At the end of 1996, Mrs. Williams-Rhoads was an associate and then named partner at Liggio, Benrubi & Williams PA from 1997-2008, and specialized in complex insurance, bad faith, and class action litigation. In 2009, she formed Jene P. Williams-Rhoads, PA, which became Rhoads Law Group PA in 2011. She now practices in Foreclosure Defense and Real Estate Law, Commercial and Residential Closings, Short Sales, Insurance Litigation and Bad Faith Law. Mrs. Williams-Rhoads has been reported multiple times in the Florida’s appellate court decisions , has lectured and taught state-wide on various topics, and has argued in State and Federal Courts and the Multi-District Litigation Panel. 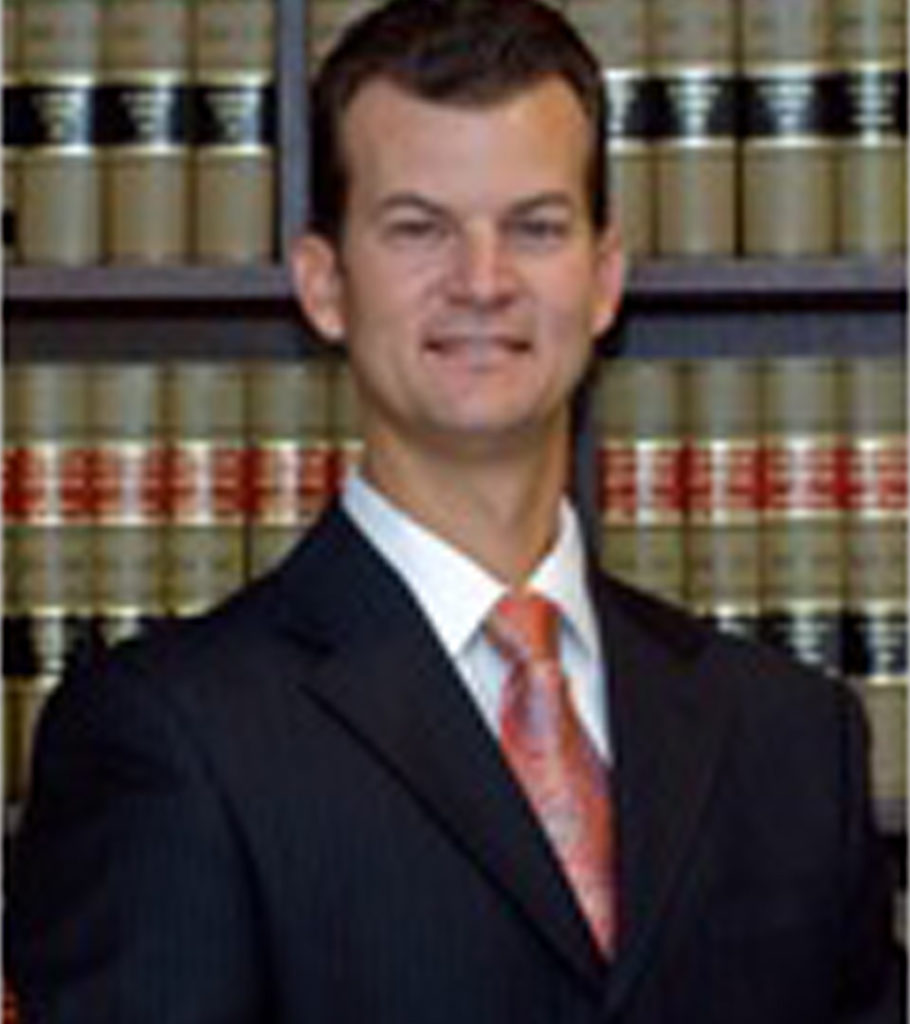 Menu
The information and materials on this Web site are provided for general informational purposes only, and are not intended to be legal advice. We attempt to provide quality information, but the law changes frequently, and varies from jurisdiction to jurisdiction.
- Disclaimer